Building-related emissions will play a critical role in achieving the goal stated by the Paris agreement to remain between 1.5 and 2 degrees above the pre-industrial level. In Europe, a long-term objective of decreasing the CO2-emission levels for the building sector by 88%-91% in 2050 compared to 1990 levels was established in 2011.

Upgrading our buildings so that they use less energy is one of the most cost-effective ways to reduce Ireland’s greenhouse-gas emissions. Building renovation also has several side effects, often yielding substantial benefits – environmental, economic and social. These co-benefits can accrue to the building users (e.g. increased comfort and better health) but also to society (e.g. job creation and energy security).

Significant progress has been made in accelerating our energy efficiency over the last 15 years. Yet, as many as one million Irish homes remain significantly inefficient and need upgrade work between now and 2050 if Ireland is to reach its climate targets. Putting Ireland on realistic trajectory to climate targets require step change in both the level of activity and the “depth” of energy efficiency upgrades.

For 2 years, IGBC worked in close cooperation with the Department of Communications, Climate Action and Environment (DCCAE) to build a community of experts and stakeholders to develop Ireland’s new National Renovation Strategy.

This work was completed as part of the EU funded Build Upon project and has influenced the development of the Energy Performance of Buildings Directive (EPBD) 2018 Recast. Some of the recommendations made at the time are part of the 2018’s Directive:

The IGBC and its members are now working on the implementation of this strategy.

Reports of the 14 individual workshops organised in Ireland as part of Build Upon and copies of the first two first iterations of the final set of recommendations are available below: 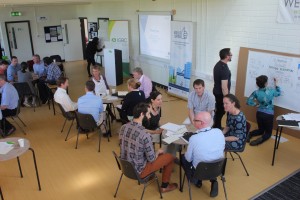 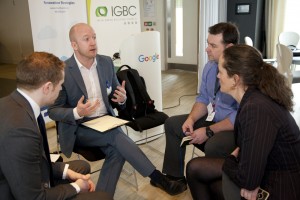 Multiple measures must be implemented in a consistent and coordinated manner to tackle barriers to deep energy renovation. As stakeholder engagement is as critical in the implementation phase of the strategy as it is in the designed stage – EPBD, 2018, the IGBC is now working with its members to implement some of the recommendations made as part of the consultation for a Better National Renovation Strategy.

A number of stakeholders  have also taken ownership of these recommendations and are now delivering on them. These include SCSI’s work on building performance leases (recommendation 3.13) and a large piece of research produced by the Heritage Council on deep retrofit of traditional buildings (recommendation 5.3). 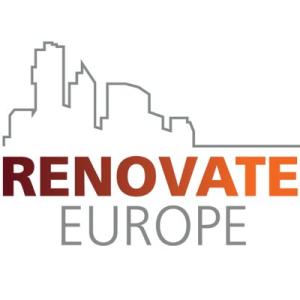 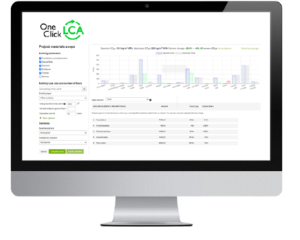