Welcome to the Europe Regional Network’s September 2016 Policy Update, providing GBC members with the latest news on all things relating to European green building policy. It’s been a busy start since the summer break, so we hope this helps you catch up on all the key news. 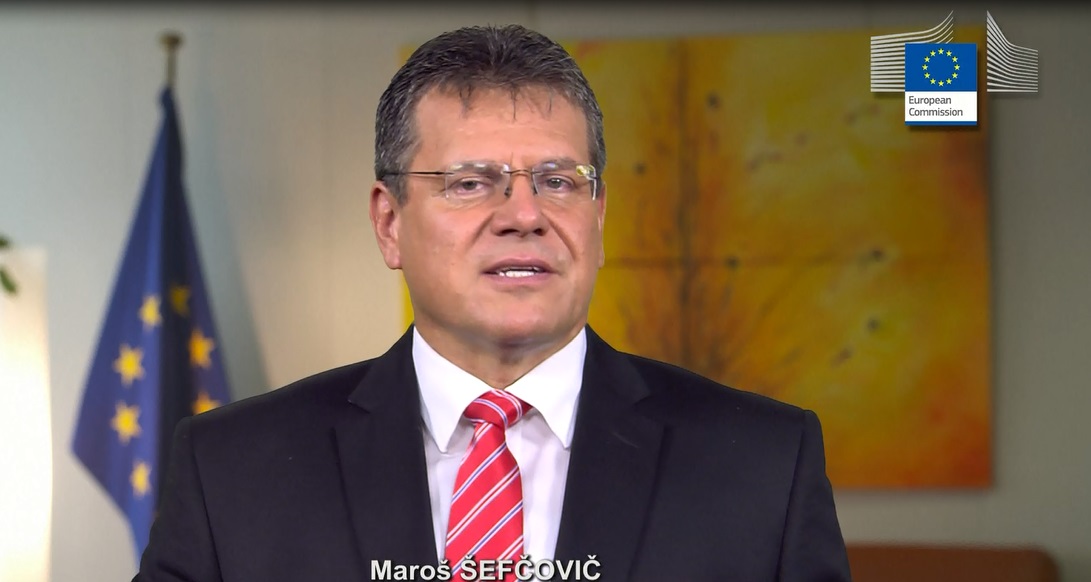 On 20-21 September, 170 building renovation leaders from 25 countries gathered in Madrid for the BUILD UPON Leaders’ Summit, to take a fresh look at the challenge of designing and implementing national renovation strategies.

Alongside keynote addresses from José Manuel Calvo of the City of Madrid and Minister Pavlova of Bulgaria, Vice-President of the European Commission Maroš Šefčovič gave a video address underlining the importance of the national renovation strategies countries must update by April 2017, stating: “The national renovation strategies that European countries have put in place across our region are a key instrument – to help coordinate action and set a long-term vision.”

Going further, he noted that “They represent a huge opportunity for alignment – not just of public sector policies on renovation, but of the many activities of non-state actors to overcome key market barriers. They can also show the world that Europe is serious about leading the transition to low energy buildings – by articulating a powerful narrative of how they will meet our climate targets and improve the lives of millions of citizens along the way.”
The Vice-President went on to give further details of the upcoming energy efficiency package, and review of renewables legislation. View the speech here or read the full transcript here. The BUILD UPON project is supporting governments in designing and implementing their national renovation strategies across Europe: www.buildupon.eu 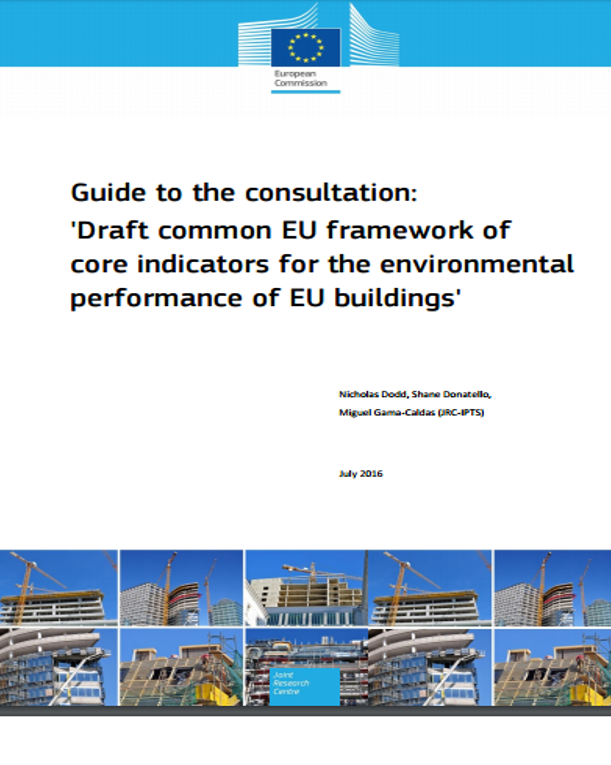 On 6 October the consultation on an ‘EU Framework’ for Sustainable Building Assessment  closes. This consultation provides stakeholders in the building sector with the opportunity to comment on the development of a common EU framework of core indicators for assessing the environmental performance of buildings, due to be released in mid-2017.

The aim of the consultation is to help finalize the design of this voluntary assessment framework, which has a broad potential for use by building sector professionals across the EU. It does not aim to create a new standalone building certification scheme, but rather aims to align core elements of existing schemes, and lays the ground for future sustainable buildings policy.

The European Regional Network has been involved in this work since 2013 and are currently finalizing a response to the consultation. Get in touch with your local GBC if you would like to comment on our response.

Draft documents containing details of the revised Energy Efficiency Directive and Energy Performance of Buildings Directive were leaked recently, and indicate that the Commission may propose a binding 30% energy efficiency target by 2030. This is a 3% increase on the figure agreed in 2014 when the 28 member states agreed to increase energy savings by at least 27% by 2030 compared with business as usual.

The leaked documents state that to ensure that the  building stock is decarbonised by 2050, countries must identify  intermediary steps needed to meet 2030 and 2050 objectives. To assist in this, the requirement for countries to put in place national renovation strategies will move from the Energy Efficiency Directive to the Energy Performance of Buildings Directive.  The Commission’s view is that the provision is a better fit here, sitting alongside new provisions for “smart financing for buildings”, plans for nearly zero energy buildings and the decarbonisation of buildings.

The Commission have not commented on these leaked drafts, and stakeholders must wait until mid-October to see the final proposals for the revised directives as part of the upcoming Energy Efficiency Package.

The Commission cautions that a single level of ambition for nZEB across the EU is not appropriate, and consideration needs to be given to different climatic regions. Member States are advised to set out national definitions of nZEBs that are sufficiently ambitious – specifically, these must not be below the projected cost-optimal level of minimum requirements. Further details on recommended benchmarks for different climatic zones are outlined in section 4.1 of the document.

The Commission also state that policies and measured used to promote nZEBs need to be more specific in outlining their role in achieving the nZEB target. To help Member States achieve this obligation the Commission has provided a reporting template that can be used to facilitate comparability and analysis of national measures and policies.

With regard to building stock refurbishment, it is recommended that Member States implement supporting policies to stimulate the refurbishment of existing building stocks towards nearly zero-energy levels. To achieve this, countries should introduce policy packages that provide long-term stability to investors in efficient buildings, including deep and nZEB renovations.

Encouragingly, the recommendation also stresses the need for proper indoor environment that avoids the deterioration of indoor air quality and facilitates comfort and health conditions in the European building stock. WorldGBC has been advocating the importance of health and wellbeing globally through its ‘Better Places for People’ campaign: www.betterplacesforpeople.org 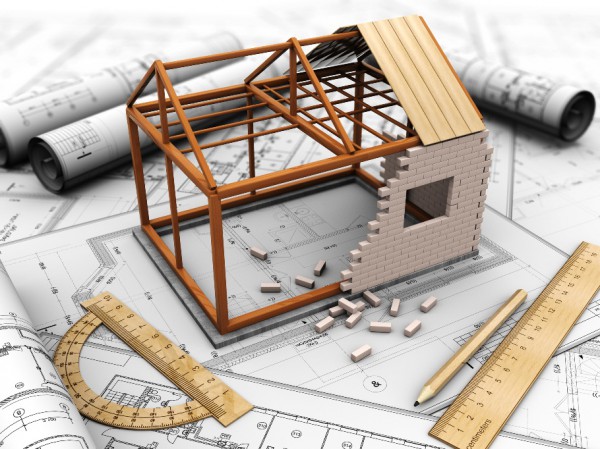 As it has only been fully applied since 2013, the European Commission is not currently proposing any amendments to the CPR. However, the report does suggest some areas for improvement, particularly in the areas of harmonised standards and market surveillance. The report also acknowledges the need to examine the overlap between the information required in the Declaration of Performance (DoP) and in the CE marking (European Conformity mark).

Europe aims to close loophole on US wood energy

A major new report from the European Commission aims to close a loophole that has led to national energy subsidies in Europe financing the production of wood pellet fuel at newly built mills in the American south – an area considered to have lower environmental protections than the EU.

The report identifies a number of policy risks associated with this loophole. In the US, identified environmental risks identified include “biodiversity loss, deforestation and forest degradation”, while the key concern in Europe is about the EU “not meeting” reductions in greenhouse gas pollution at power plants in Europe.

In order to close this loophole, the Commission outlines 12 intervention tools based on existing or planned EU legislation – intervention tools being considered include certification, LCA based footprints, quotas, no-go areas and negative lists, as well as an enforcement of the material hierarchy.

Last year, mills in America produced 5 million tons of wood pellets which were subsequently exported to Europe. This means the US is the main exporter of wood pellets to the EU.

New report looks at the efficacy of EU chemicals legislation

A new report by the European Commission has concluded that chemicals legislation has successfully played a role in reducing exposure to harmful chemicals. According to the Commission, CLP and REACH regulations have improved knowledge of chemical properties, encouraged the safer use of chemicals whilst improving risk management measures in companies leading to reduced exposure of workers, the environment and people to hazardous chemicals. The EU’s REACH regulations are considered world leading.

Before the summer break the European Commission introduced a legislative proposal, the “Effort Sharing Regulation” (ESR) that sets out binding annual greenhouse gas emission targets for Member States between 2021–2030. This follows on from the Effort Sharing Decision, which established national targets from the period between 2013 and 2020.

Under the regulations, sectors that fall outside the scope of the EU Emissions Trading System (EU ETS) must achieve 30% emissions reductions by 2030. These sectors include the transport, buildings, agriculture, waste, land-use and forestry sectors.

The ESR allocates Member States a national target which will contribute to the bloc’s overall goal of 30% emissions reductions. These 2030 targets will be expressed as a percentage reduction from 2005 emission levels, and will be based on GDP.

The Commission report annually on progress towards these targets and countries that are not on track will be required to take action.

A third edition of the Green Public Procurement handbook, originally published in April 2016, has now been updated on the European Commission’s website.

This fully revised edition is now wholly compliant with what was set out for GPP under the 2014 public procurement legal regime and includes sector specific recommendations for buildings, food and catering services, road transport vehicles and energy-using products.

The third edition (from 2016) of the Handbook is available here. 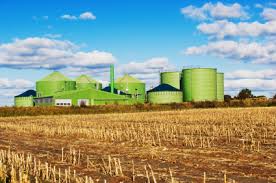 As part of its Climate and Energy Package for 2030, the European Commission has announced that it will propose a new and improved bioenergy sustainability policy for the use of biomass in heating, electricity and transport.

Ahead of the release of these proposals (expected by the end of 2016), a group of non-profits have released a report , ‘A new EU sustainable bioenergy policy report’ , setting out the measures to ensure that bioenergy is genuinely sustainable, low carbon and resource efficient.

The paper outlines a suite of sustainability safeguards for energy uses of biomass, including electricity, heating and transport. These include:

Although the Commission is not bound by the recommendations in the report, it has previously indicated its willingness to listen to stakeholders on the issue. There will be further clarity on the future of bioenergy when the Commission releases their new proposals.

An amendment to the EU Forest Law Enforcement, Governance and Trade Regulation (FLEGT) means that Indonesia’s licensing scheme for exports of verified legal timber to the EU has been recognised. The means that legally assured FLEGT-licensed timber and wood products from Indonesia can now come to market in the EU.

Indonesia started talks with the EU in 2007, signing an initial agreement in 2012 which was ratified in 2014. However, to achieve full implementation, Indonesia had to implement a range of forest governance and legality assurance measures to the satisfaction of the EU-Indonesia VPA Joint Implementation Committee (JIC). The EU amendments come into force 90 days after publication, making November 15 the earliest Indonesia can issue FLEGT licences.

A further 14 supplier countries are currently going through the FLEGT VPA initiative, with Ghana expected to be next to issue licences. 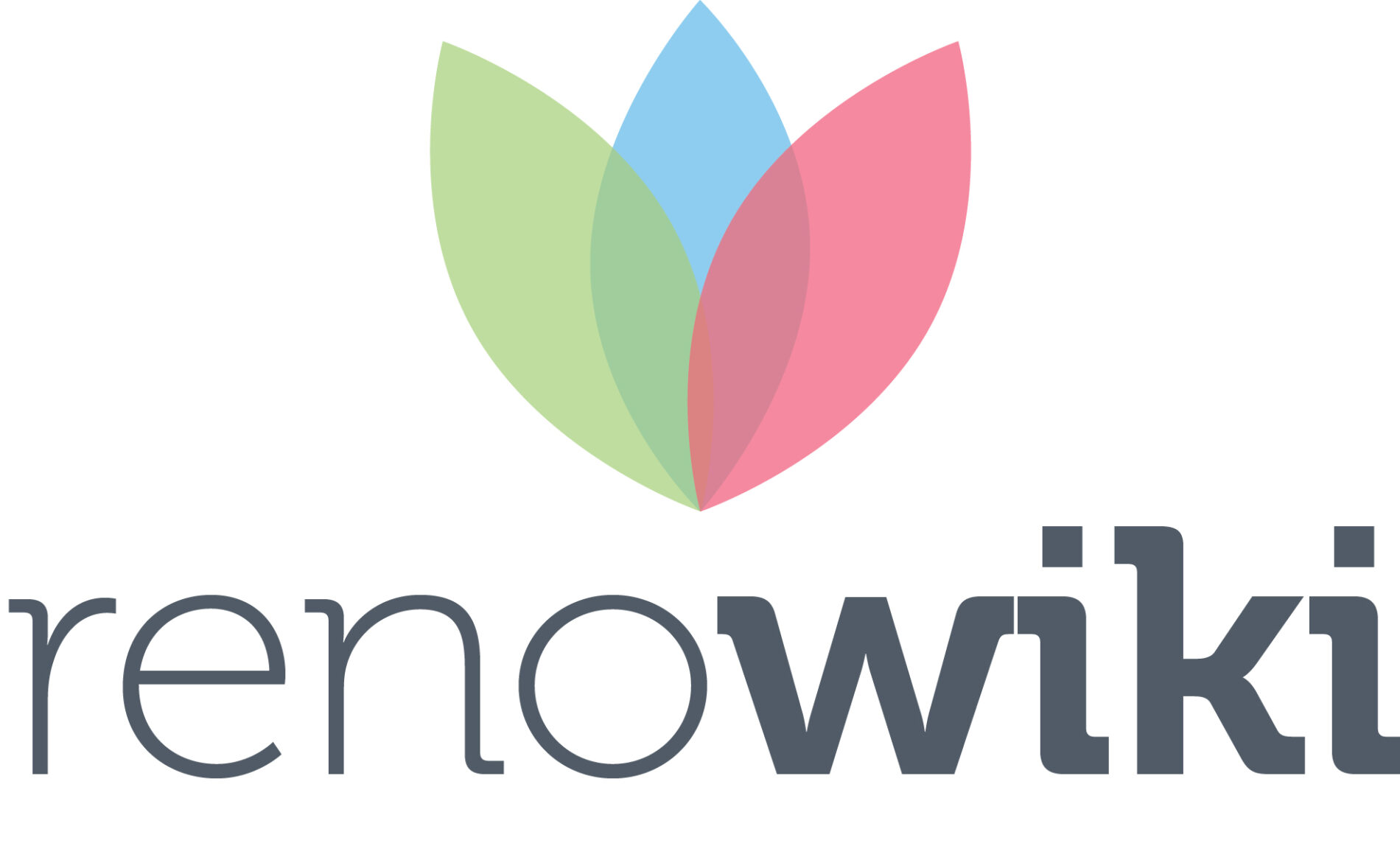 Each month, energy efficient renovation initiatives from across Europe which have been uploaded to the RenoWiki will be featured here. Subscribers are invited to check these initiatives out, explore the RenoWiki and submit their own initiatives so we can share them!

Our favourite initiative this month is the Sustainable Ålidhem project in Sweden. This project has overseen the  renovation of 405 apartments resulting in 40-50% lower energy consumption and the construction of 137 apartments with an energy consumption of 50% less than the building code requires.