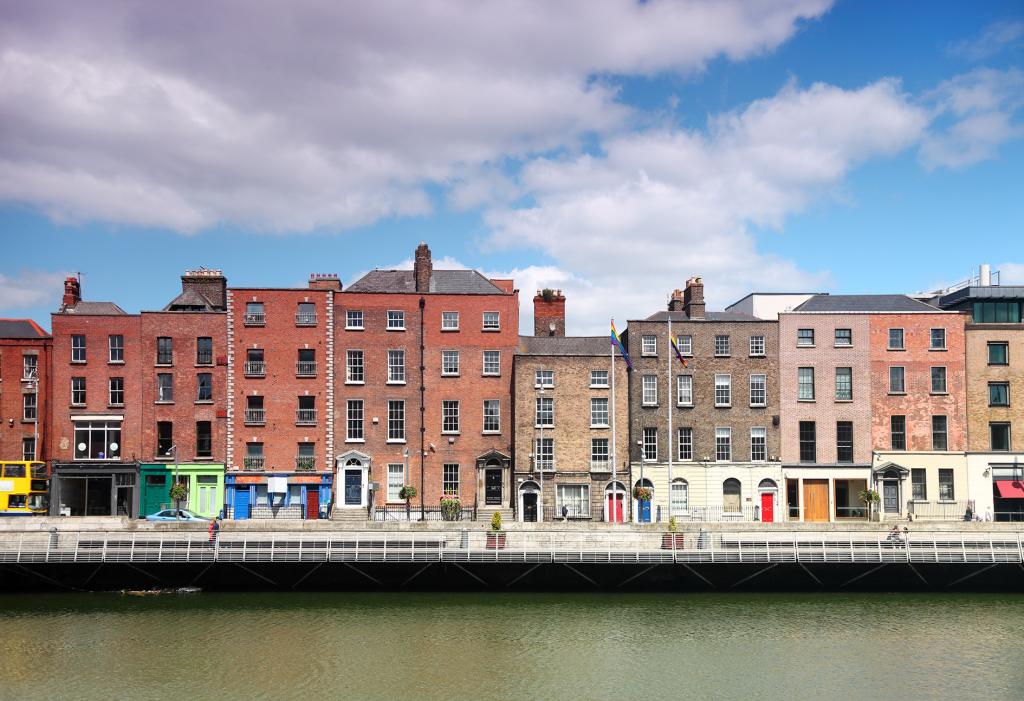 With cities across the world declaring climate emergencies and climate action high up on the agenda for the European elections, this European Union (EU) funded project will empower cities across Europe to join forces with national governments and industry to decarbonise their existing building stock by 2050. BUILD UPON 2 will strengthen the effectiveness and implementation of the national building renovation strategies required by the EU Energy Performance of Buildings Directive (EPBD).

The following eight pilot cities will actively be involved in the project:

These cities will develop and test a multi-level renovation impact framework containing a suite of milestones and measurable progress indicators such as emissions reductions, increased employment and improved health. By capturing data at a local level, the framework will link renovation to policy and decision-making processes at a national level.

The overall aim of the project is to have at least 10 cities publicly commit to establish strategies to decarbonise their building stock by 2050.

Pat Barry, CEO, Irish Green Building Council states: “We need a step change in both the level of activity and the “depth” of energy efficiency upgrades to transition every home to zero carbon by 2050. Energy renovation is an indispensable long-term sustainable solution to eliminate fuel poverty and improve people’s health and wellbeing by giving them warm, mould free homes”.

Up to 28% of households in Ireland could be in energy poverty. Energy poverty is linked to low household income, high energy costs and energy inefficient homes and is known to have severe impacts on people’s health including increased numbers of winter deaths, detrimental effects on mental health, respiratory and circulatory problems.[1]

Deep renovation has far-reaching benefits for society as increasing indoor comfort and air quality avoids illnesses and premature deaths associated with living in cold and damp homes. This in turn reduces pressure on healthcare and social services.

Owen Keegan, Chief Executive, Dublin City Council said: “Dublin City is committed to renovating its older buildings to improve energy performance. This will also contribute to sustainability, economic growth and employment. The Council is pleased to be working with seven other cities across Europe to strengthen implementation of the Energy Performance of Buildings Directive.”

Terry McCallion, Director, Energy Efficiency and Climate Change, European Bank for Reconstruction and Development (EBRD) said: “The demand for climate action and supportive national policies is now greater than ever before as the region and specifically urban environment is facing a climate emergency already. Tackling the built environment plays a key role in getting up to speed with climate action goals. Without faster action to renovate buildings, we will not achieve Europe’s 2030 climate and energy targets. The EBRD is committed to mobilise resources and support at scale the transition to low carbon and climate-safe building sector in the region.”

BUILD UPON 2 will be led by a consortium of eight national green building councils (GBCs), including the Irish Green Building Council, working with the Buildings Performance Institute Europe (BPIE) and the municipal network Climate Alliance which leads the Covenant of Mayors (CoM) Office-Europe, representing 7,000+ local and regional authorities.

In the future, the framework will be used as a blueprint for the EU’s EPBD implementation and cities signed up to the CoM in their efforts to tackle the decarbonisation of their building stock, as well as for governments worldwide looking for guidance in their national building strategies.

For further information on BUILD UPON2  please contact Marion@igbc.ie.