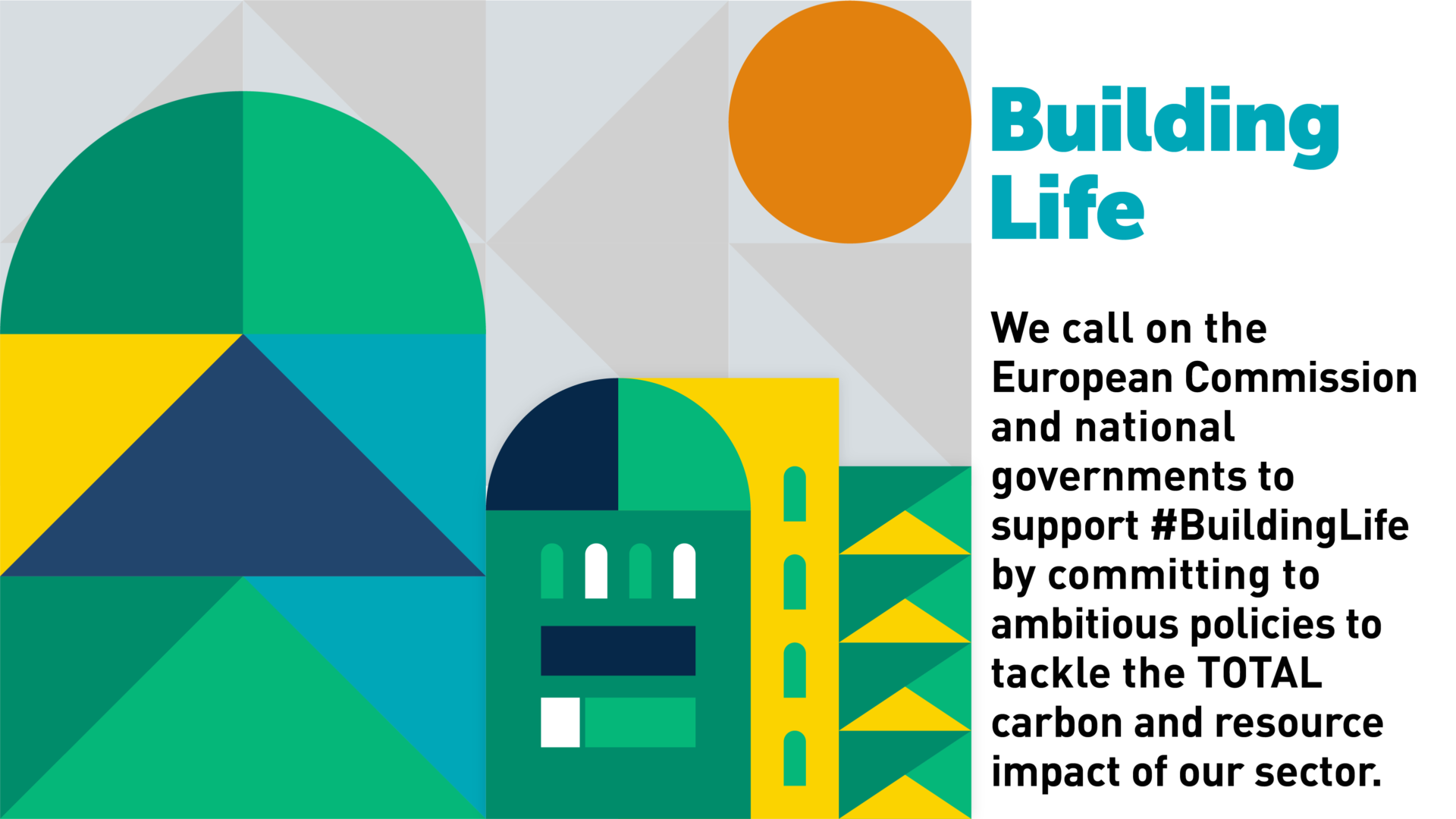 On the five-year anniversary of the adoption of the Paris Agreement, the Irish Green Building Council (IGBC) launched today a campaign to decarbonise Ireland’s built environment across its whole life cycle.

As part of #BuildingLife, the IGBC will bring together representatives from across the sector to produce a science-based and industry-backed national decarbonisation roadmap for the built environment.

Pat Barry, CEO of the Irish Green Building Council explained: “Most of industry and policy focus to date has been on tackling operational carbon. I.e. the emissions associated with the energy we use to heat and light our homes. But with half a million homes to be built by 2040, we cannot afford to focus exclusively on this. The conversation needs to move on to the total environmental impacts of the built environment across its entire lifecycle”.

Ali Grehan, City Architect at Dublin City Council said: “We cannot meet the goal of the Paris Agreement to limit global warming to 1.5°C by 2050, unless we tackle the environmental impacts of buildings across their entire lifecycle. I firmly believe that the public sector must lead by example, and I am thrilled to support #BuildingLife”.

John Maxwell, CEO of Lioncor added: “I was delighted and honoured to be asked to be an ambassador for the #Buildinglife programme. Never before has the impact of our collective actions been so important in tackling climate change and together with the Irish Green Building Council, I hope to play my part in creating a roadmap for carbon life cycle regulation”.

The IGBC will work on the #BuildingLife campaign alongside nine other European Green Building Councils (GBCs). Each GBC will develop a national roadmap and together, they will work to develop an EU policy roadmap for sector decarbonisation.

Irish MEP, Ciarán Cuffe said: “I am delighted to support the #BuildingLife campaign. A sustainable future in line with the EU Green Deal demands more action at EU level to tackle total carbon and resource impacts.”

#BuildingLife is supported by a coalition of funders focused on driving a more sustainable built environment. Today the Irish Green Building Council and its partners announced that two new grants from the IKEA Foundation and Laudes Foundation, totalling over €3 million, have been secured.

Currently EU and member state buildings policy only addresses energy use while buildings are operational. #BuildingLife focuses not only on the operational emissions of buildings, but also on the environmental impact of the manufacturing, transportation, construction, and end-of-life phases of built assets – often called embodied emissions – which account for around 11% of all global greenhouse gases.

Tackling these emissions is essential to addressing the total impact of the building sector and progressing towards the European Green Deal’s aim of a climate neutral Europe by 2050.

Edgar van de Brug, Programme Manager Climate Action, the IKEA Foundation said: “The IKEA Foundation is supporting the #BuildingLife project to tackle whole life carbon emissions in Europe’s built environment. We believe it offers a tangible way to protect the planet by aiming for net zero emissions in the construction industry, while developing green housing solutions that will benefit many people.”

What will #BuildingLife achieve?

#BuildingLife will accelerate the ambitions of the European Green Deal in the building sector, and create the first region-wide response to the vision of a net-zero embodied carbon built environment set out in World Green Building Council’s 2019 report. The project will create a pathway for other world regions to follow.

#BuildingLife will do this by:

The ambassadors that joined the campaign so far, are: